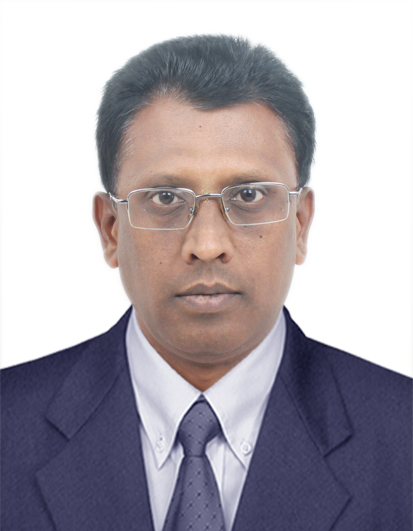 He joined Puravankara projects in the year 1994 and was actively involved in the construction of several deluxe residential apartment projects.

He later joined Prestige Estates & Projects Pvt. Ltd. in the year 1997, where he was in charge of several residential & commercial projects as project manager. Prestige Acropolis, Prestige Towers (substructure) & Prestige Blue-Chip software park were some of his projects.

He then spent over 2 years, between 2002 and 2004, with M/s W.J. Towell & Co. in Muscat, and managed several high-end finishes projects in the residential and commercial complex buildings.

He joined Bovis Lend Lease in 2004 and was involved in the design management of RMZ Infinity project in Bangalore, a software facility of 2 million sq.ft.

He is associated with FABS since 2005 and was involved in the design management for SAP Labs extension project and was FABS Project Manager for the Brigade Metropolis campus project in Bangalore. He later managed the successful delivery of projects for key clients including AS Group (Logistics), Bagmane Developers, etc.