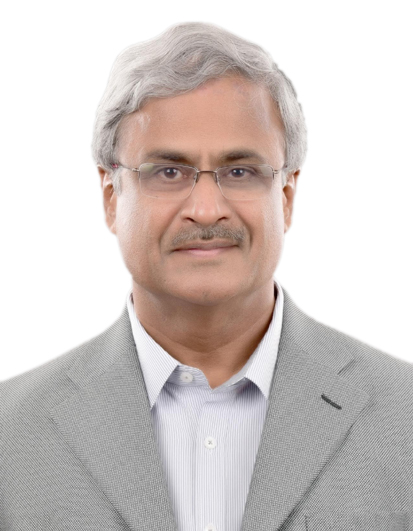 Some of the major projects secured and delivered by him in this role were factories for Eureka Forbes, Banner Pharma, Toyota Kirloskar, ITC, etc., in addition to the Leela Palace Hotel, Oberoi Hotel expansion and L&T’s bulk cement terminal at Mangalore. The ready mix concrete division of L&T was started under his leadership in 1996.

He joined Bovis Lend Lease (BLL) as head of Indian operations in 1999 after a year of work at Doha-Qatar. Subsequently, in 2003, he was promoted as the Country Manager for BLL in India. Under his leadership, BLL successfully delivered

He founded FABS in February 2005 with the purpose of building a strong project and construction management team to deliver quality services to the Indian construction industry. He received strong support in this endeavour both from BLL as well as from several clients.

Under his leadership, FABS has grown smoothly and rapidly from a starting team size of 6 people to the current strength of over 240. His vision for the company has led to FABS to complete the successful delivery of projects valued (together) at over Rs. 10,000 crores across India.