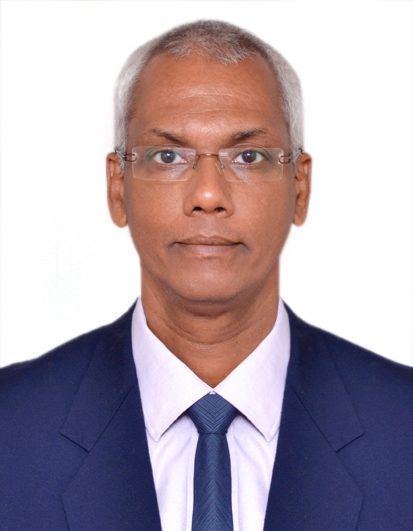 He later joined Pepsi and was instrumental in the Bangalore plant construction and operating it successfully prior to handing over to operations team.

In 1997 he joined Bovis Lend Lease India (BLL) and was instrumental in the design and delivery of 13 Coca-Cola plants across the country. He later moved to Indonesia where he worked for about 5 years and was associated in the up gradation of various Coca-Cola facilities across the country and other industrial and commercial projects.

He has been associated with FABS since 2005 and has held the role of Technical Director for the company since then. He has also been involved in design & delivery of several key projects for ITC Ltd., Contel Group, etc., apart from performing the key role of Business Development for the company.

As Technical Director for FABS, he is responsible for Business Development, as well as the delivery of projects in the Western (Pune) region. Some of the key client accounts managed by him are Tetrapak, Abbott Nutrition, Godrej Properties, Aroma Enterprises and Thermax.